Looking for a place to get assistance with writing assignments, by requesting write my English paper for me? You’ve found the right place – we offer writing help, as well as free writing guides and samples for you to learn yourself.

Analyze how Austen depicts Mr. Bennet. Is he a positive or negative figure?

Written with wit and humor, Austen’s highly acclaimed Pride and Prejudice allures readers as it journeys through an enticing narrative of love despite whatever external and internal conflicts arise.

The story revolves around Elizabeth Bennet, whose social status leads her mother to desperately find wealthy suitors for her and her sisters to marry. On the other hand, there is Elizabeth’s father, Mr. Bennet, whose character development would either surprise you or displease you.

Austen portrays Mr. Bennet as a humorous but sarcastic man who is exasperated with the hopelessness of his family. Nevertheless, Mr. Bennet still has this strong connection with his favorite daughter Elizabeth, whom he can talk to with ease and satisfaction due to their mutual intelligence and understanding. Having seen him as one of the closest family members to Elizabeth who understands her, the reader would immediately empathize with him. However, as the story progresses, Mr. Bennet becomes lazy and apathetic, a characteristic that supposedly a patriarch should not possess. “On the surface it might look less harmful than drinking and gambling, but it’s just as destructive to his family” (Shmoop Editorial Team). Several circumstances arise in the family, but Mr. Bennet does nothing about it. He sympathizes with his family’s problems; however, he prefers to hide in his library instead of standing up and facing problems. When faced with choices, “he would typically choose the path of least resistance, without consideration of the consequences” (Mortensen).

Therefore, Austen depicts Mr. Bennet as a negative character, one who does not care about his family’s future nor his daughters’ present situation. Instead of helping his family, he often mocks them with his jokes. He is a coward who fails to become a source of strength to the family. Mr. Bennet would rather escape the world than cope with it (“Mr. Bennet”).

“Pride and Prejudice” is a well-known novel written by Jane Austen at the beginning of the 19th century. This book frequently becomes a topic of literary discussions, as it is considered a classic of English literature. If you have to compose a “Pride and Prejudice” essay, our sample may become a great starting point for you. This argumentative essay is provided by one of our well-educated writers. You can get a similar paper for your personal use if you place an order on our website, but you can’t use this text for your homework without using proper citation.

This “Pride and Prejudice” analysis isn’t the only sample on our site worth your attention. You’re welcome to pick a discipline that you’re interested in and check out our samples. If you don’t find an example on a specific topic, you can place an order at any time. Fill in the ordering form asking to write a paper for me and let professionals deal with your homework! 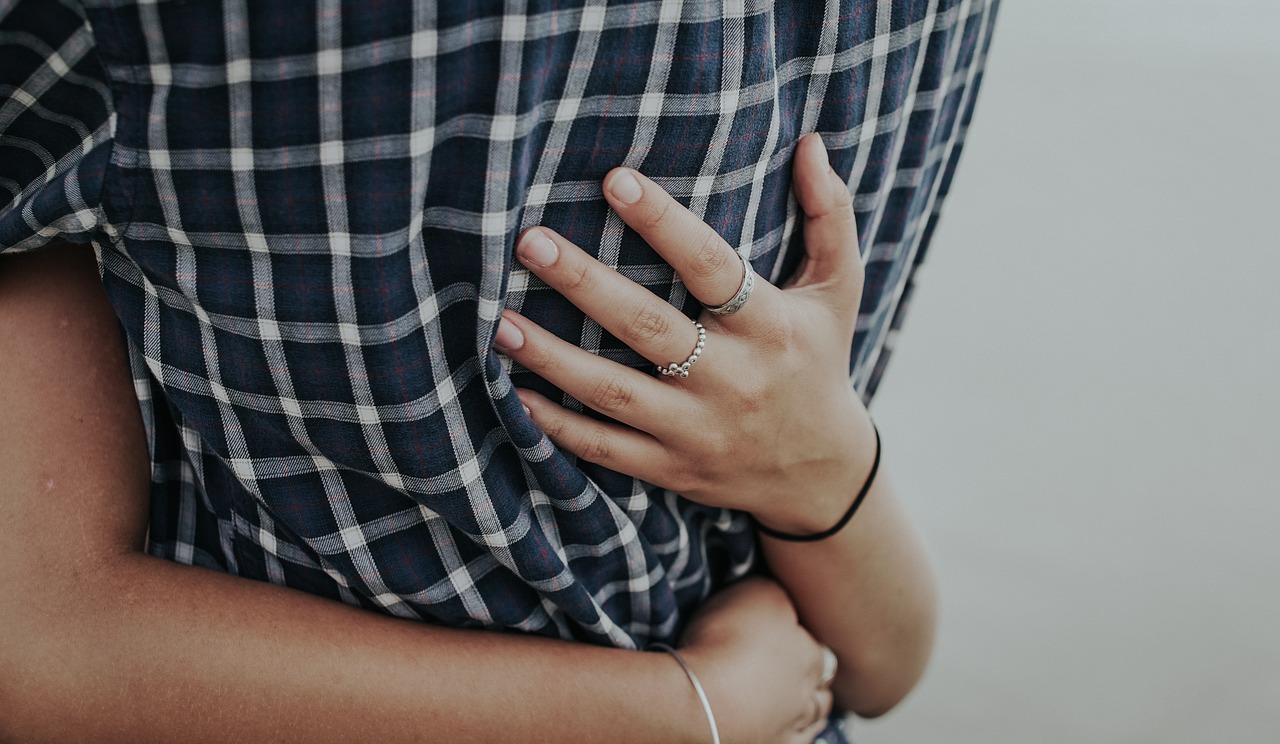 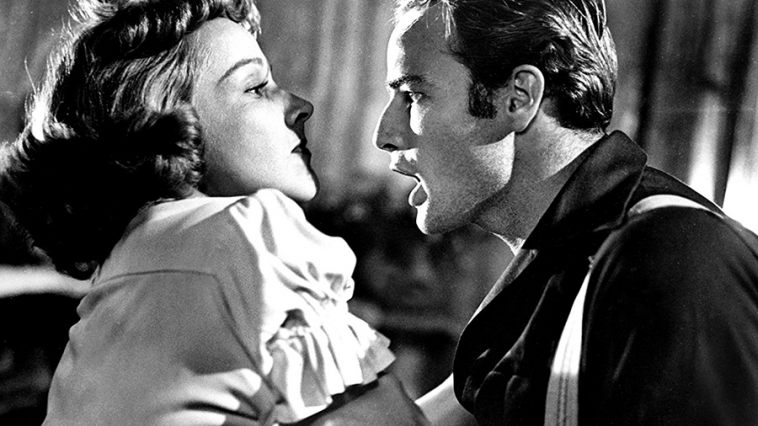 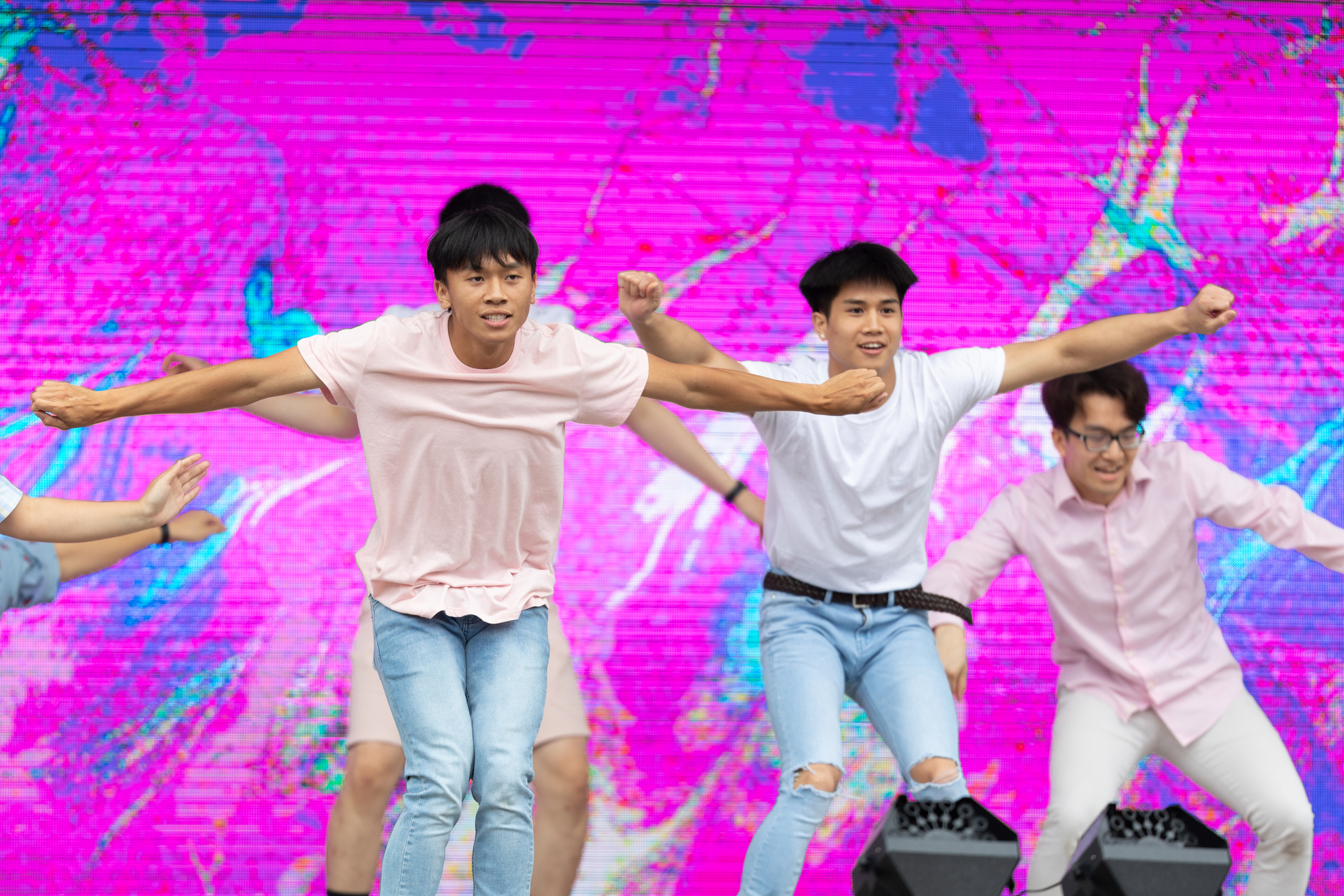 The Attraction of K-Pop Music and Bands Essay Sample