Why is Spain the perfect setting for “Hills like White Elephants”?

Hemingway perfectly set the story of “Hills Like White Elephants” in Spain, and not another country, such as Mexico, Greece, or even an Asian country like China. Numerous narrative features are depicted in the story which tell why Hemingway made the setting to be Spain.

The setting of Spain was most likely chosen because it provides the best fit for the themes, characters, and story that Hemingway wanted to tell, as well as his own personal interest and experience with the country.

Spain fits the nature of the story, as it includes the consumption of liquor to overcome the nerve-wracking verbal exchange among foreigners in a dry and hot land. Culturally, Spain is no stranger to the consumption of liquor, as well as being a common tourist spot for foreigners. Spain also has landscapes that we typically think of as “brown and dry,” and so Spain makes a natural setting for this sort of situation.

The setting contributes to the conflict of the story in terms of symbolization. In the story, an American man and woman are having a few beers and having arguments in a foreign setting. The barrier in conversation allows the tale to become severe and intense. The setting permits the writer to emphasize the symbolic assessment between the distant panorama, as they are close to the river and the wilderness. Landscapes in stories are often associated with life and death, among other things, and it is no different for this particular story.

Hemingway himself has a personal interest and history with Spain and Spanish culture. He has personally traveled to the country, and “Hills Like White Elephants” was published only a year after his first novel, The Sun Also Rises, which also partially takes place in Spain and deals with Spanish culture. Because of his familiarity, he can also bring his personal touch to scenarios in familiar Spanish leisure, such as the drinking of the liquor called Anis del Toro.

As a result of the nature of the story and Hemingway’s familiarity with Spanish culture, Spain is the most suitable setting for “Hills Like White Elephants.” If the setting was not Spain, the symbolism would have been depicted differently, and it would change the feeling and meaning of the story. Drinking fits the theme in particular in Spain, and the character of the landscapes relates to the symbolism depicted in the tale. The specific locations would no longer make a contribution to the acute and cognizant arguments of the characters in the tale, nor would Hemingway be able to employ his own personal experience to develop the story itself.

We hope that our “Hills Like White Elephants” analysis essay has given you more information on this brilliant story by Ernest Hemingway. If you have to complete your own essay on this story or on any other topic, you’re welcome to place your order at EssayBulls.com research paper writing service.

You can use the samples provided by our authors in many ways. Firstly, they can be a source of inspiration and ideas for you. Secondly, you can use them as templates for your own writing. Finally, you can cite and paraphrase our text to make them a part of your essay.

By the way, this “Hills Like White Elephants” essay is one of many informative and well-written samples on our blog. You’re free to read any of them and learn more about your favorite novels, authors, and movies. Our writers deal with all topics and all deadlines. We hire only experienced authors so that we can provide high-quality essays, research papers, case studies, and other types of academic writing. We’ll be glad to help you get better grades effortlessly. Write a paper for me – Surely! 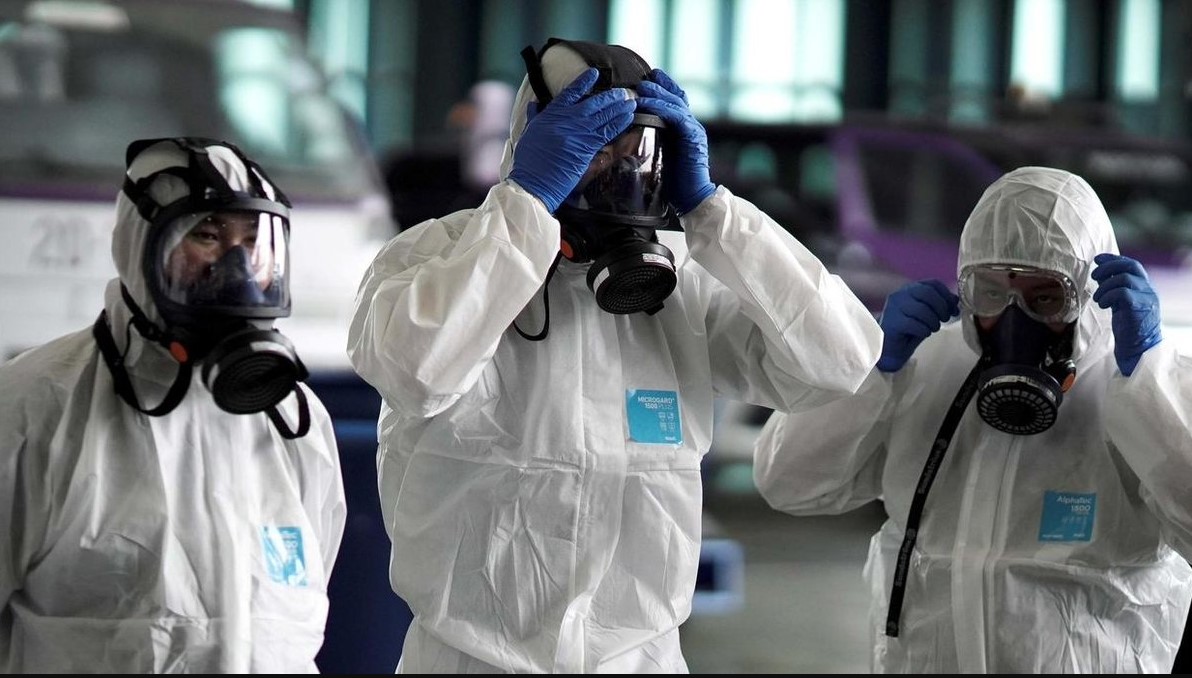 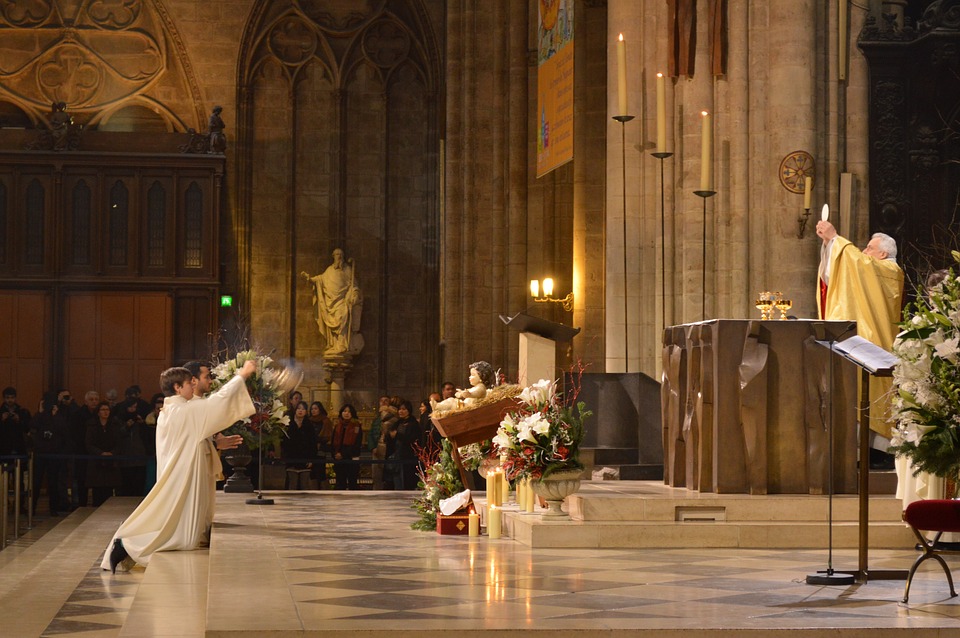 How Has Catholicism Changed Over the Years? 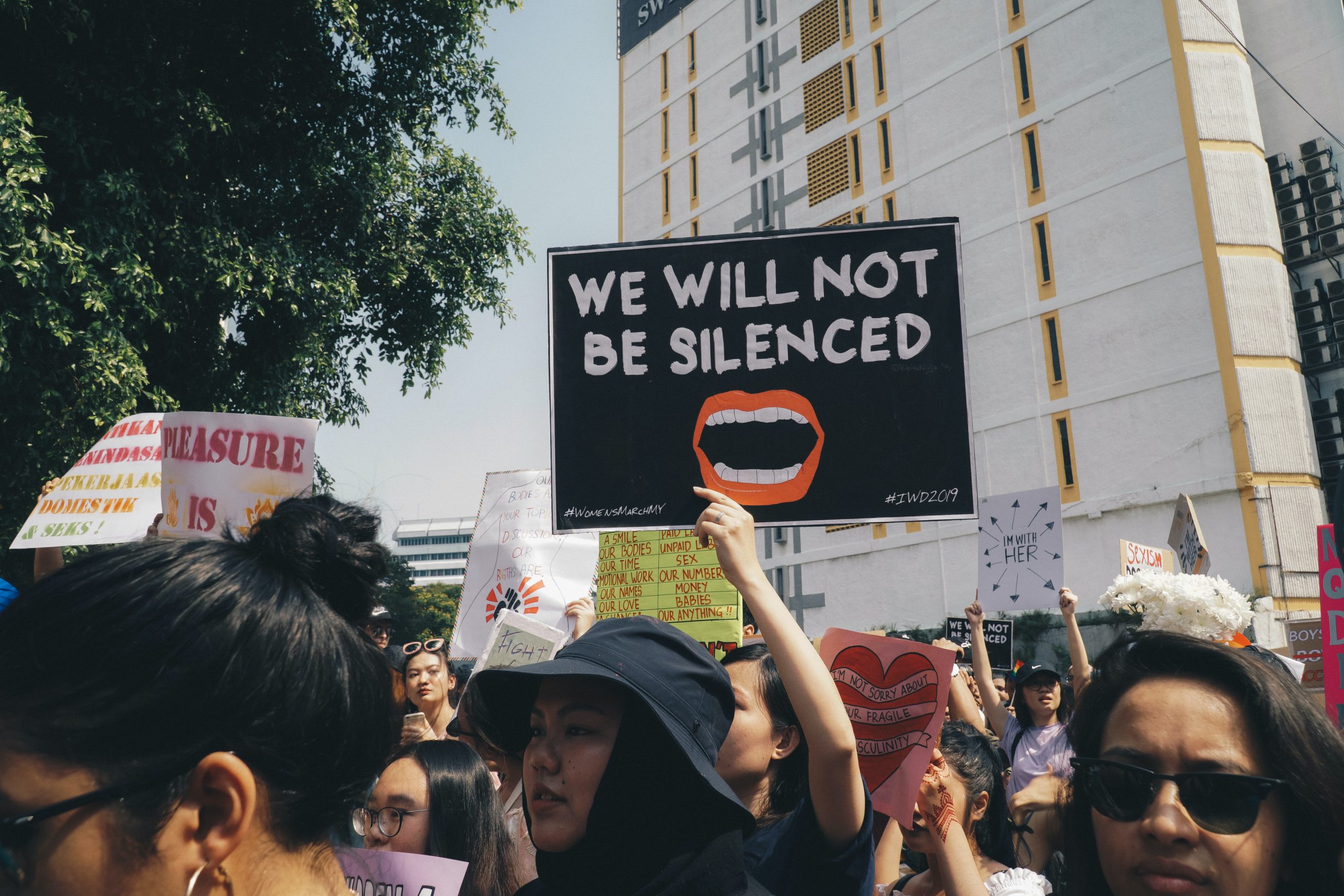