What comes to your mind when you hear the expression “Black Death”? Probably horrible pictures of devastated medieval cities, chaotic mass graves, and all-around madness. Modern scientists can’t give a precise number of people who died from this disease, but it certainly killed more people than World War II.

You might be surprised, but all these horrors actually had some positive consequences. Really, this is no joke. If you want to know more, read our list of bubonic plague essay topics and learn something new, pal!

These Black Death essay topics are enough to compose an outline for a dissertation, let alone for an essay. But if your heart tells you to have some rest and watch “Game of Thrones” – listen to it! Pay for an essay at EssayBulls.com from professional experts. And be bullsome! 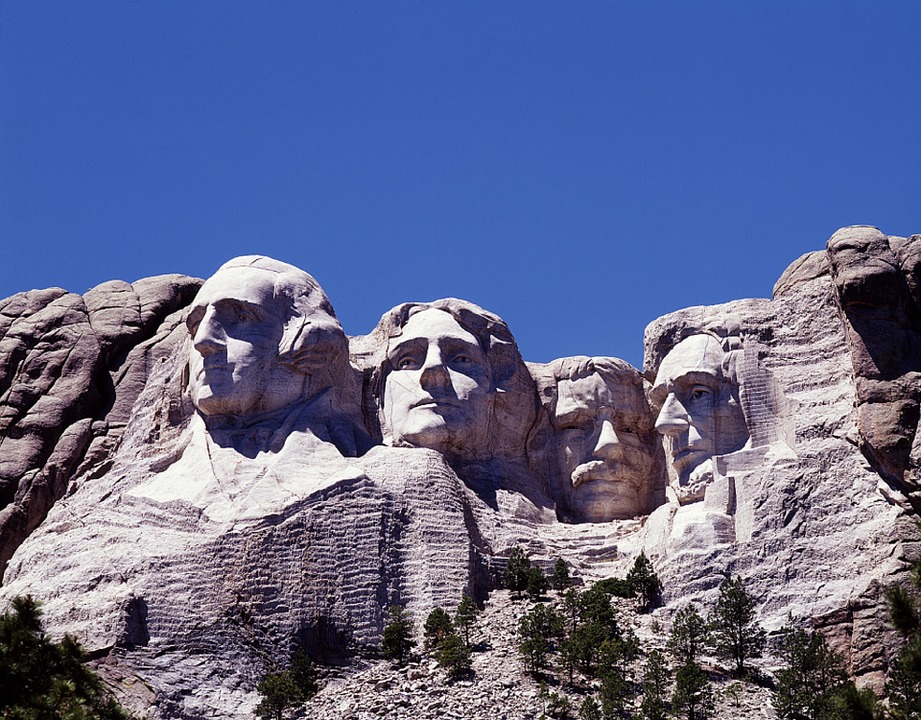 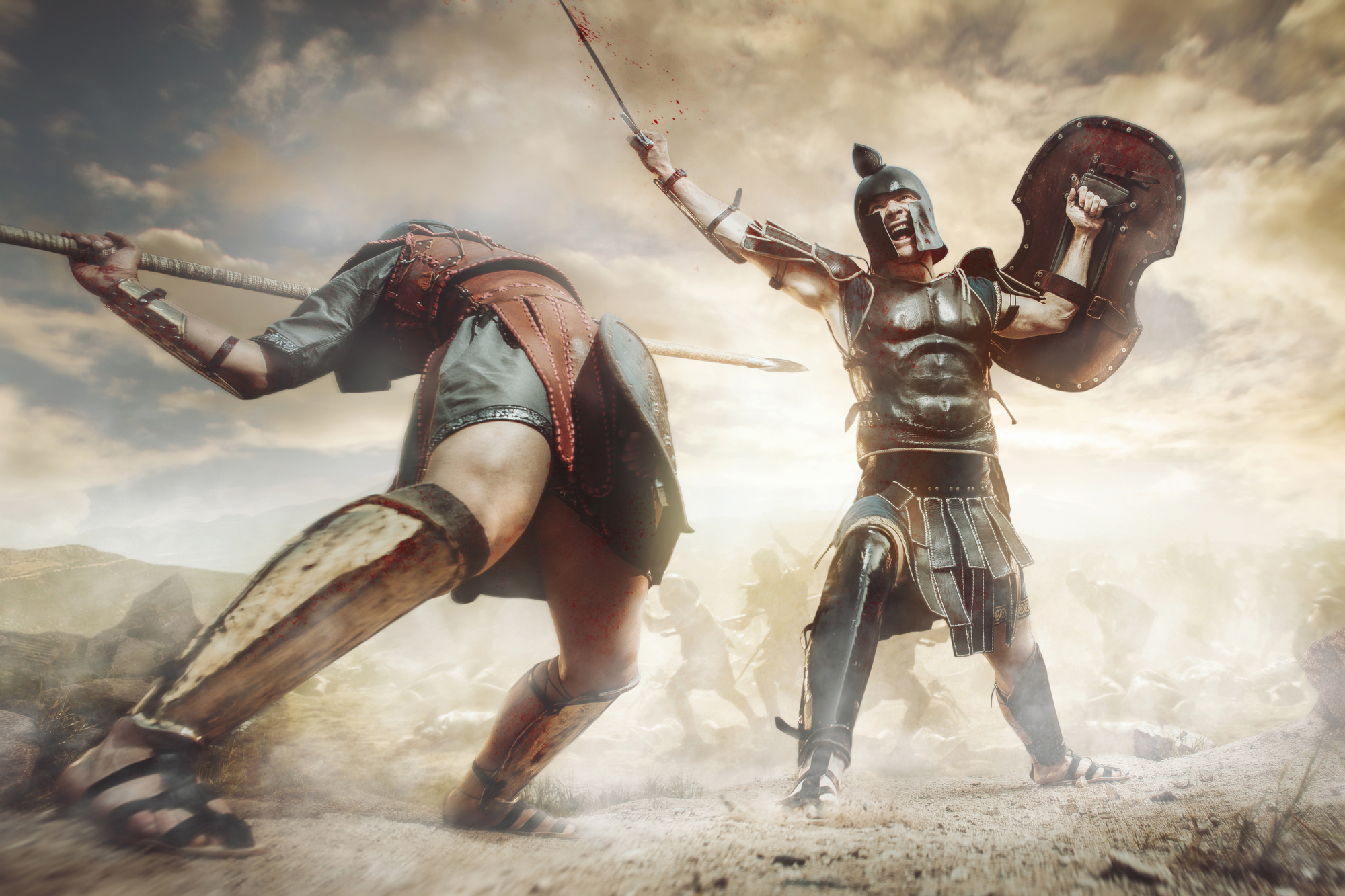