The Catholic Church is a religious community united by the confession of a single Christian faith and participation in common sacraments, led by priests and the church hierarchy, and headed by the Pope of Rome. The word “catholic” indicates, firstly, the mission of this church facing the entire generation and, secondly, the fact that members of the church are representatives of the whole world.

Catholicism is an interesting theme to write about. We have gathered topics about the Catholic Church so that you can write a great paper on one of them.

Controversial Topics in the Catholic Church

Catholics believe that the church and papacy were established directly by Jesus Christ and that the pope is the legitimate successor of St. Peter (and therefore inherits his primacy among the apostles) and the vicar (deputy) of Christ on earth. They also believe that Christ gave his apostles the power:

Also, they believe that this authority is vested in the Catholic bishops (as successors of the apostles), and headed by the pope, who has supreme authority. The pope, being a teacher and protector of the revealed truth of the Church, is infallible in his judgments on matters of faith and morals; Christ guaranteed this infallibility when he promised that the truth would always be with the Church.

Signs of the Catholic Church

In accordance with traditional teaching, this church is distinguished by four characteristics, or four essential features (notae ecclesiae):

Teachings of the Catholic Church

The main points of the teachings of the Roman Catholic Church are set out in the Apostolic creeds; more fully, they are contained in the confession of faith used in the consecration of bishops and priests, as well as in adult baptism. In its teachings, the Catholic Church also relies on the decisions of the ecumenical councils, and above all, of the Trent and the Vatican, especially with regard to the primacy and the infallible teaching power of the Pope of Rome.

We hope that you like our controversial topics in Catholicism and were able to select one for your paper. In case you need to choose a topic, but don’t know how to write a paper, leave it to us. You don’t need to suffer anymore, as our writers will deal with your tasks easily and quickly. Believe us – you won’t regret using our essay writing service! 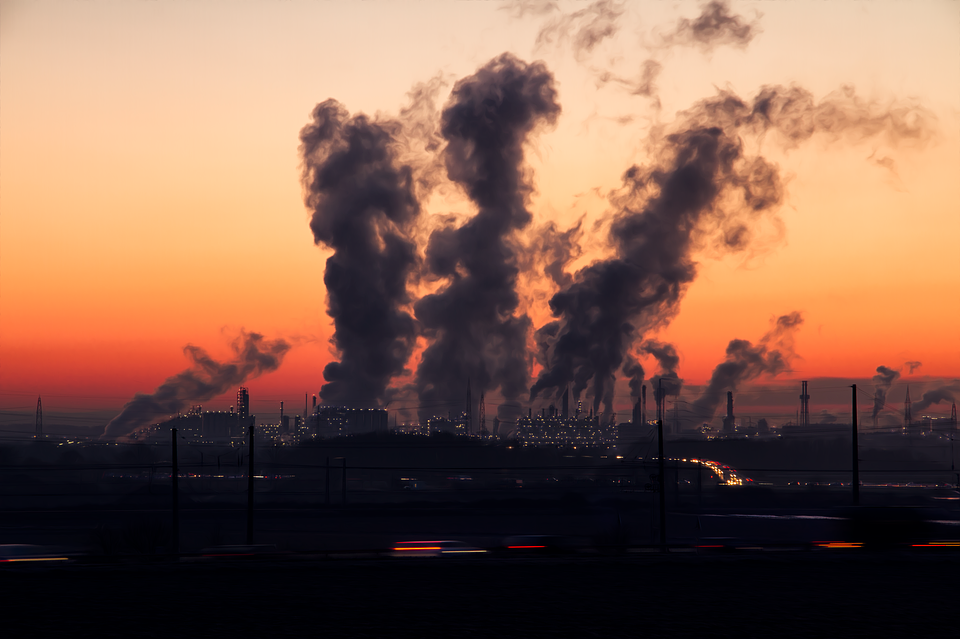 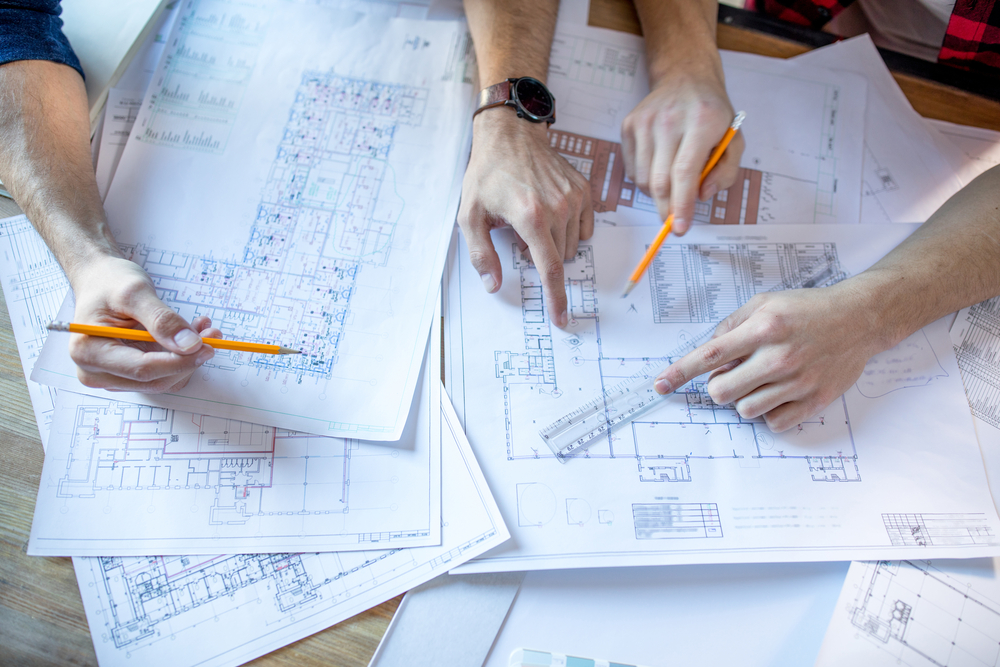 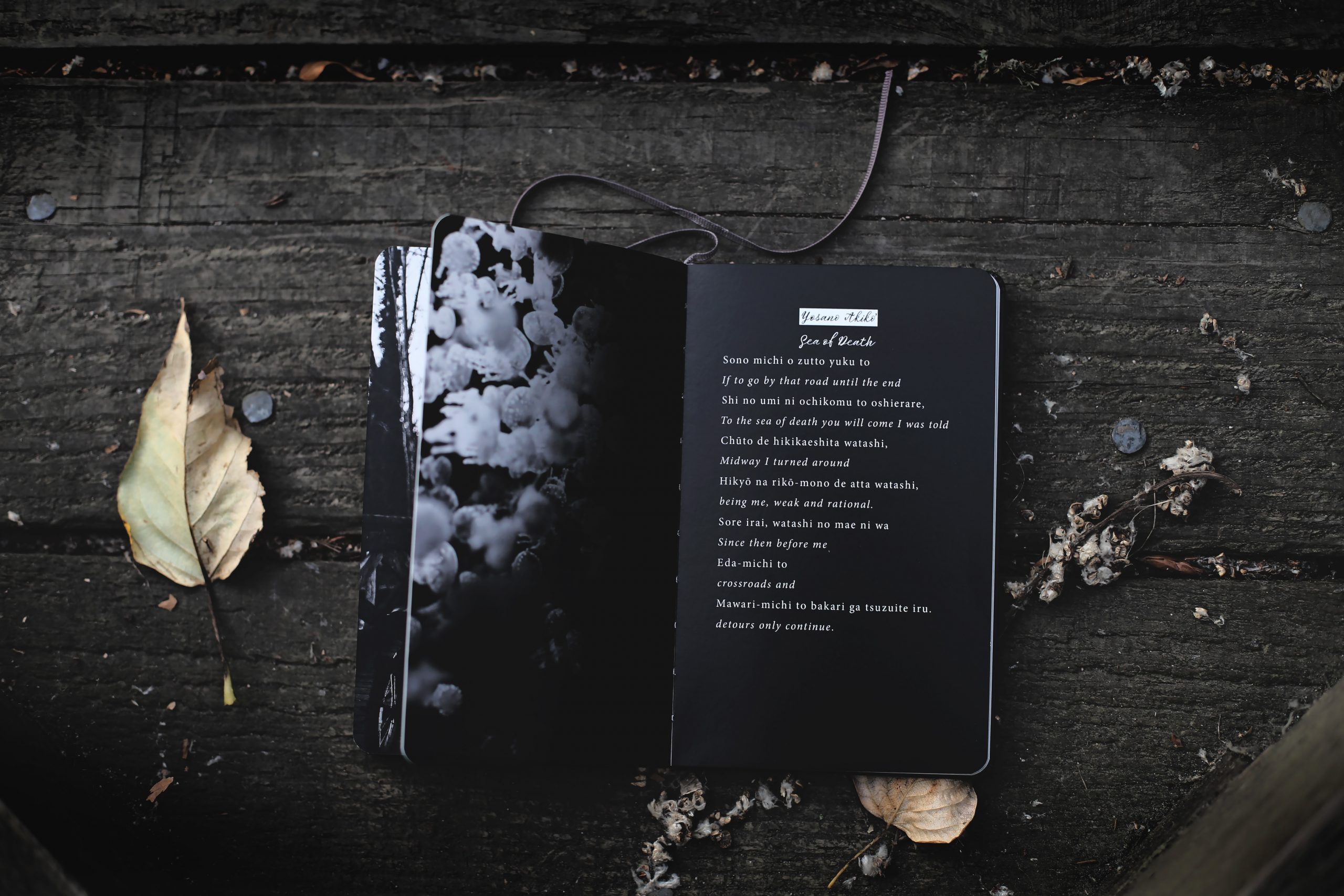