All Kinds of ‘Don Quixote’ Topics – Make Your Choice

We have collected “Don Quixote” topics for those who need to write a paper on this book. Look through our lists to choose the topic you like or to come up with your own idea.

The central book in the works of Spanish writer and playwright Miguel de Cervantes (1547-1616) was the legendary novel “The Cunning Hidalgo Don Quixote of La Mancha.” For more than 400 years, this book has been one of the most popular works of world literature. The history of the adventures of the knight of a sad image and his squire Sancho Panza formed the basis of numerous theatrical performances and films.

In 2002, the Norwegian Book Club and the Norwegian Nobel Institute invited 100 writers from 54 countries to compile a list of the 100 most significant works of world literature. According to the results of the voting, “Don Quixote” by Cervantes scored 50% more votes than any other novel. It was voted the best book of all time.

We selected 10 quotes from it:

We hope that everyone found the topic he or she wanted. If you found a topic but can’t create a decent paper, leave this task to us. Each order on our site is done with a unique approach, and is completed according to the customer’s requirements – no matter whether you buy personal statement online or order a speech for your graduation. Using our service is a reasonable decision if you need writing help with any of paper types: essays, reviews, reports, research papers and many others. 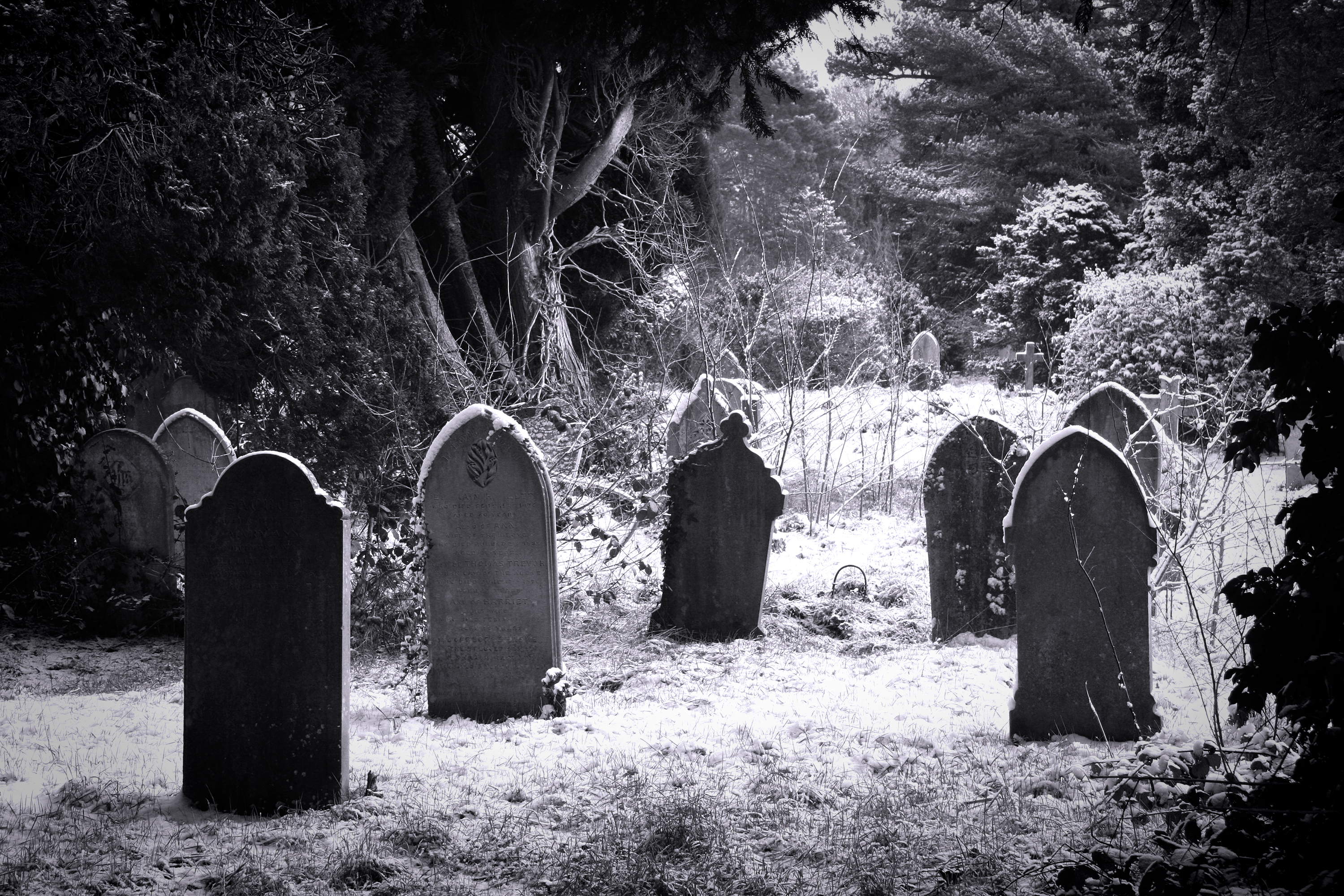 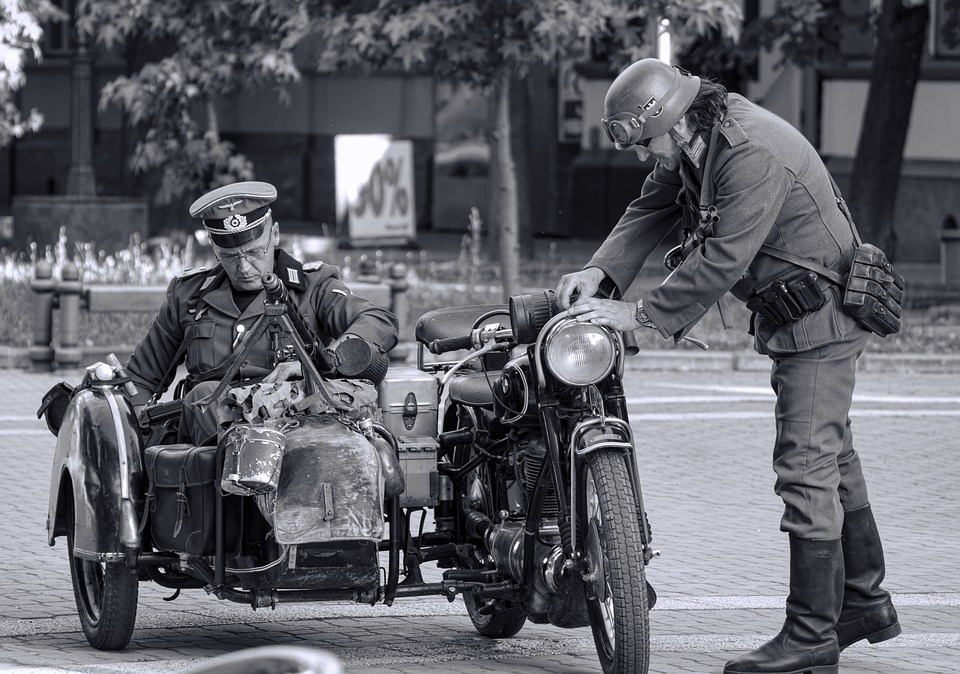