Rhino Poaching: Should It Be Decriminalized?

Poaching has remained a rampant issue that poses grave danger to endangered animals. Trading these concerned species has been a perpetual cause of concern, leading to the ban on the international rhino trade in 1977 (Fobar). However, recent trends show that the stringent norms might well be liberalized, and early signs have been noticed in China (“Rhino Horn: Alarm as China Eases 25-Year Ban on Rhino and Tiger Parts”). The economic giant has abandoned its prohibitionist attitude of 1933 in 2018, citing the use of animal body parts in research. Naturally, the announcement has drawn flak from the World Wildlife Fund (WWF) that has made it clear that China’s move can entice “devastating consequences” (“Rhino Horn”). Keeping in mind this obvious caveat, rhino trade has scope for legalization due to insufficient funding toward the upkeep of rhinos, the spiraling cost of protecting them, and the problematic domain of state ownership.

In the general ambiance of a failing economy, investment in rhinos has become even more uncertain. The most investment that comes through goes to the collectives that strive for animal conservation rather than to private players. Until and unless there is enough liquidity in the market, one cannot hope to create a market that is profitable enough to everyone’s tastes. By extension, one cannot expect a regulated and organized market without government interference. As soon as a government comes to the picture, the funding for the rhinos can be channeled better. Thus, armed with a database, the danger of extinction can never wreak havoc on the rhino population.

The cost of protecting rhinos is not considered a profitable business for interested private entrepreneurs. Ever since the poaching crisis that occurred in 2008, there has been a trend of disinvestment in this field (“A Legal Trade in Rhino Horn”). The only way this situation can be reversed is by legalizing the rhino trade, and even government encouragement to investors. With the government itself incentivizing investment in the rhino trade, there will also be a reduced need to invest in the protection of the animals. Thus, the solution to the problem can be achieved by a strategic shifting of the focus area.

International trade legalization will be a potent solution to the problem of the varying decisions taken by governments within state territories. An association of the countries that have the densest population of rhinos could solve the persisting problem of universal regulation. Once legalization is largely established, the demand source will have diverted itself to the legal outlets. This solution is a far-sighted one in a post-human world, where the unregulated sale of animals led to the outbreak of a pandemic. Trade legalization will, in due course of time, require a proper database. This documentation can in turn boost research and prevent the disaster that was brought about by the COVID-19 virus.

To conclude, it can be said that legalization is a better tool than criminalization as far as poaching is concerned. With the economy not in perfect shape, it is unrealistic to have sufficient funds to address the protection of rhinos. Since the private players do not invest in the trade, the governments must legalize and incentivize the practice. Lastly, international trade legalization of rhino poaching will address the issue of authorization by different governments and universalize laws. Thus, better scope of research will be created, contributing to the well-being of human beings.

Save Endangered Rhinos and Your Marks as Well

We hope, you liked our argumentative essay on rhino poaching. It was posted for educational purposes only and can’t be used by anyone for their study. You can take some ideas from it or order a similar paper from our writers. All you have to do to buy a college essay from us is to state your requirements in detail and discuss them with the expert. Don’t hesitate to ask for assistance any time you will need it.

Photo by Ashes Sitoula from Unsplash 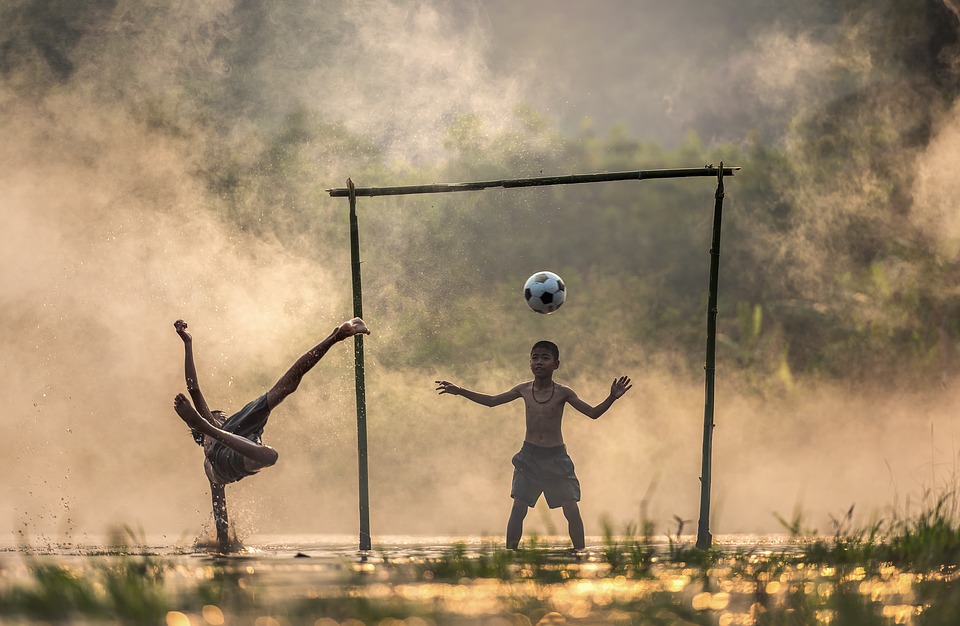 Essay on Football: Pros and Cons 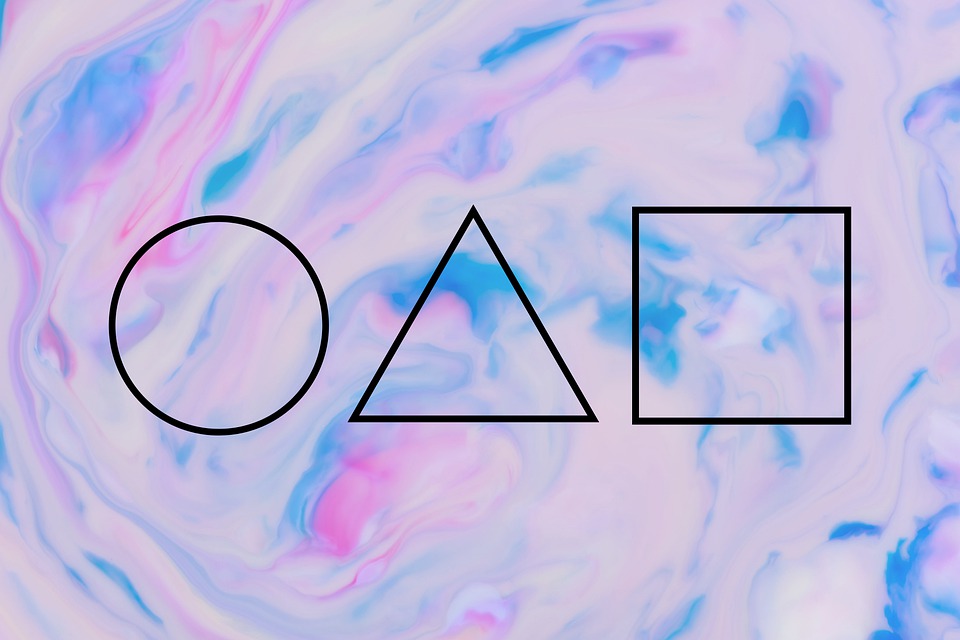 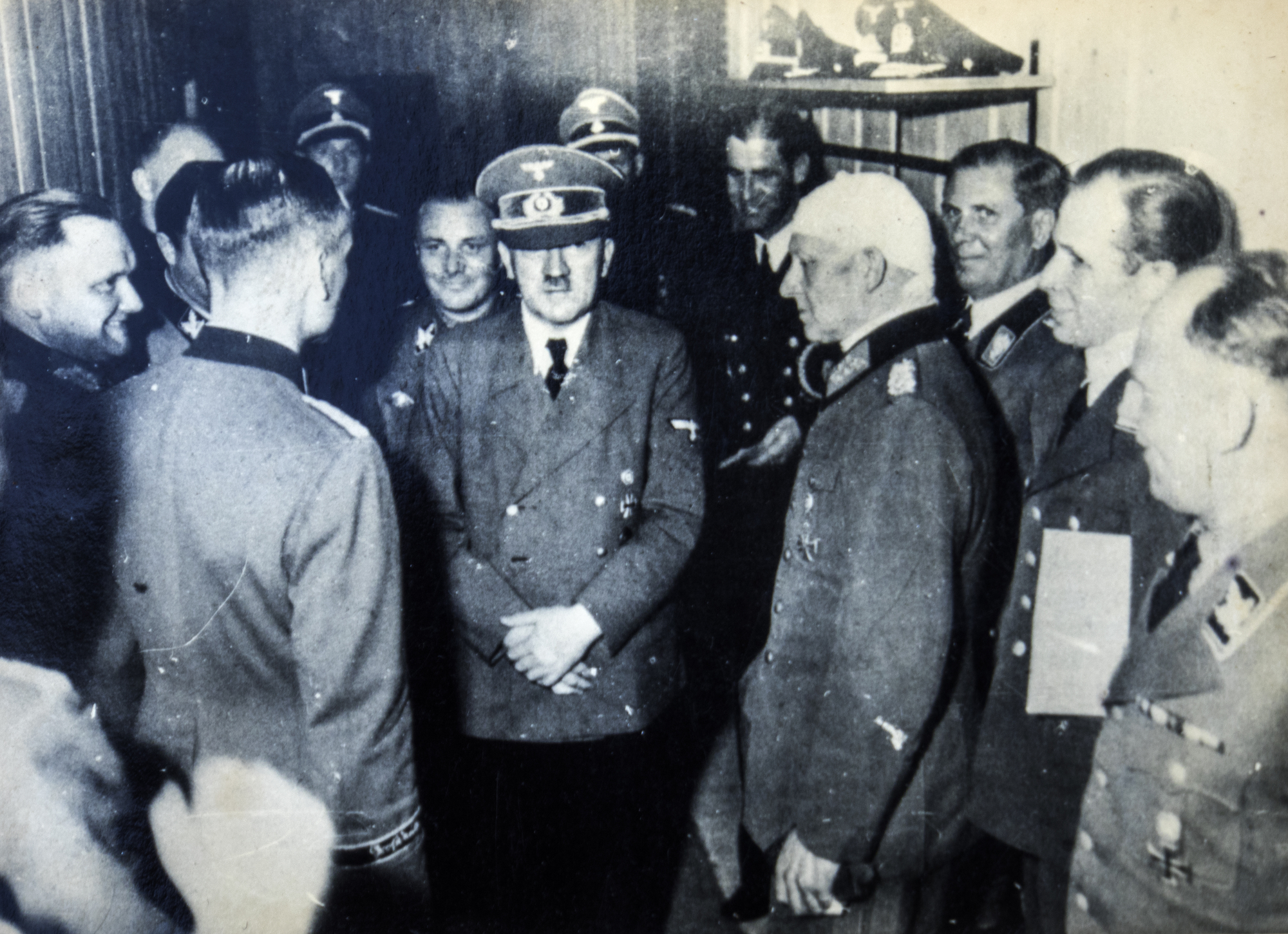