Movie Review Example: ‘Joker’ as Social Commentary on How Villains Are Born

Are you getting ready to pen a good review on one of your favorite movies? Then make sure to take a careful look at the movie review example provided by the EssayBulls experts!

“The odour of humans is always a fleshly odour – that is, a sinful odour.”

Patrick Süskind, “Perfume: The Story of a Murderer”

You are hardly inclined to crave violence if there’s none around you, with no one around you craving for it. How unexpectedly and artfully this surreptitious message shook both avid comic book and movie fans as “Joker,” one of the most sophisticated and mind-bending products of modern cinematography, drew huge crowds across the world following its release in October of 2019. The ruthless and widely idolized clown famous for his elaborate and atrocious tricks was presented from a totally different, ground-breaking standpoint. The movie provides a thrilling narrative of the rise of the greatest villain of all time, who sows havoc with a happy face on.

“I hope my death makes more cents than my life”

This is what resulted from Todd Phillips’s unprecedented attempt to alter the deeply rooted archetypes that form the grand persona of the wicked DC Comics legend. In doing so, he crafted an elegant story that nourishes the action-hungry mind of a comic fan as much as it serves as a distinctive case study in social psychology. And many movie review examples agree on this: the film borders on entertainment and tragedy. In his awe-inspiring tribute aimed at provoking more profound reasoning than a dime-store comic book does, Phillips enlarges on the traditional, iconic image of the psycho culprit Joker, providing the viewer with a hair-raising background of the notorious clown that shapes the supervillain the way comic fans have always known him.

“I used to think my life is a tragedy, but now I realize, it’s a comedy”

A bullied, misunderstood, rejected, and (hold your breath!) open-hearted comedian who aspires to become a stand-up actor only to face violence and disdain from society – this is the new Joker introduced by this Academy Awards nominee! Changing the mainstream concept of the Joker character, the director presents us with Arthur Fleck, an affectionate but socially and mentally awkward clown-for-hire whose dreams of sharing fun and joy with the world run dry as the world exposes him to rage, hatred, and terror. Society is unable to accept such a different, peculiar individual who is frequently dubbed as “weird” or “freaky.”

Human violence, one of the film’s focal themes and the main force that drives Arthur to ravage Gotham City, is what revolutionizes the conventional image of the Joker. Both fans of the epic supervillain and those not familiar with the DC Batman comics can feel extreme compassion and pity for the “joke teller.” Yes, viewers may end up pitying the most feared and loathed character of pop culture. According to Todd Phillips’s approach to the Joker, the character’s cruelty and aggression rise from the bitter psychological and social circumstances of his life.

The regular Joker we all knew before this remarkable movie came out is an odious, merciless criminal mastermind radiating chaos and evil. But with the 2019 version of Joker, we get to discover the mind-blowing truth about why the gambling villain originally turned on the world – the world in fact had been turning on him, and this justifies his immorality within the film. It can smoothly be traced in the movie that, through the portrayal of the supervillain’s milieu, the director references the poignant social vices of the real world, which remain unchanged, be it the gloomy 1970s-esque city of Gotham, or an actual, modern small town of the 2020s.

With his forced transformation into a ferocious murderer, the Joker obtains unbridled power and partial control over the city, finally gaining recognition from its pathetic inhabitants and his first considerable accomplishments he had been struggling to have in his life in the entertainment industry. This is definitely not the recognition he longed for as an aspiring stand-up artist, but being empowered to impress the public by any means, whether it’s a successful comedy show or the gory mayhem he choreographed, it is what gives him delight and self-satisfaction, a reward for the decades of suffering and dismay.

Would the Joker have ever dismissed the idea of keeping the city in terror and go back to his pitiful life of humiliation? Todd Phillips, now one of the greatest directors of modernity, has got a pretty fair yet tormenting answer to this, which comes as a question, too: can someone like Arthur Fleck, an innocent guy living the life of a rejected social misfit who gets kicked in the alleyways, find the strength to resist the temptation to become the Joker, keep his life in order, and gain the power to fight back?

EssayBulls: Caring as Arthur Fleck, Agile as the Joker!

Diving into controversial cinematography masterpieces like “Joker” is both interesting and draining. But with EssayBulls, it will be as smooth and enjoyable as possible! We are a team of exceptional writing experts who provide college students with professional academic writing assistance. As you can see in this movie review example, our adept writers take an accurate and committed approach to the work they do, applying their academic mastery and skills to the writing process. Aside from the “Joker” sample, EssayBulls writing specialists boast hundreds of movie review examples for students to use as samples for their own academic pieces.

With our talented team of writing professionals, you can devour your favorite comic book or admire a newly released psychological film while we take care of your assignments. Request write my paper for me for cheap help or any other academic writing assignment from us to excel at college!

Photo by ErikaWittlieb from Pixabay 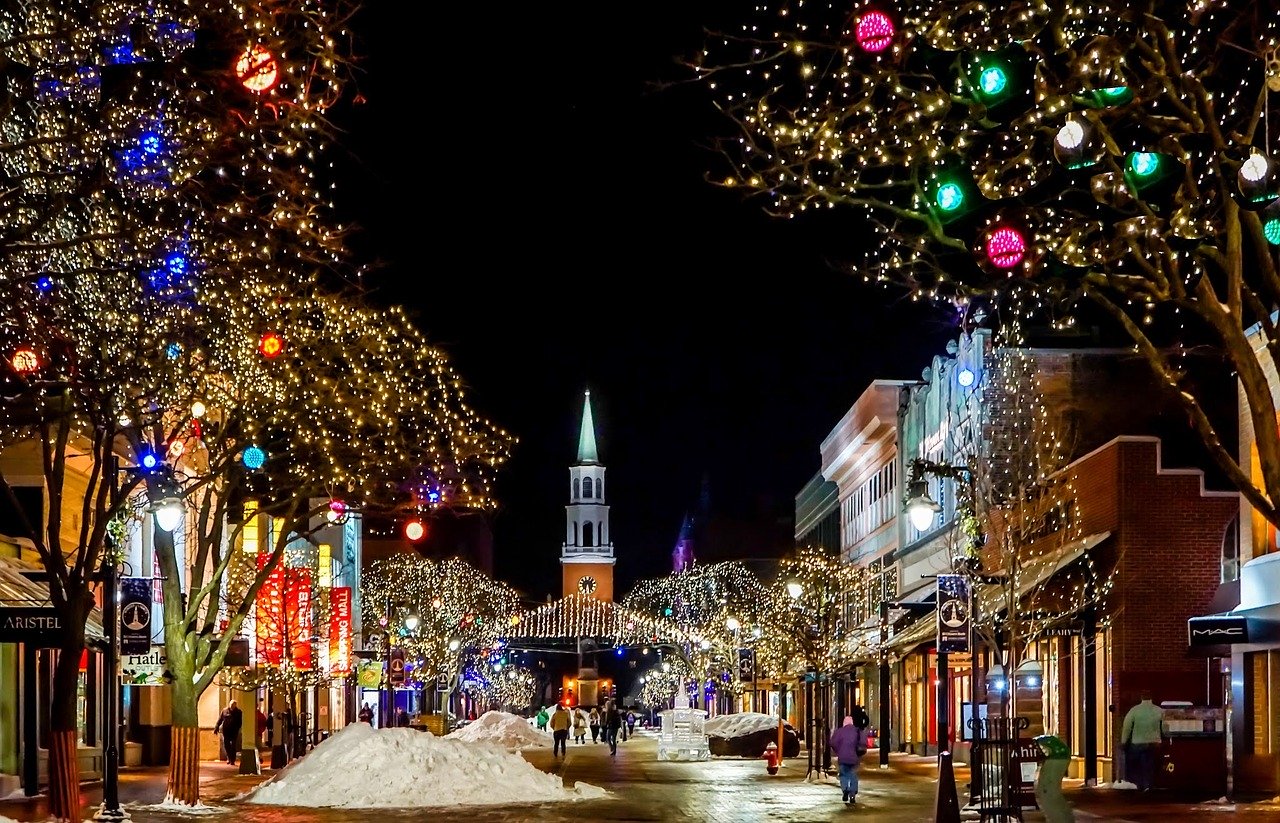 The Importance of Hymns in Catholic, Protestant, and Jewish Services 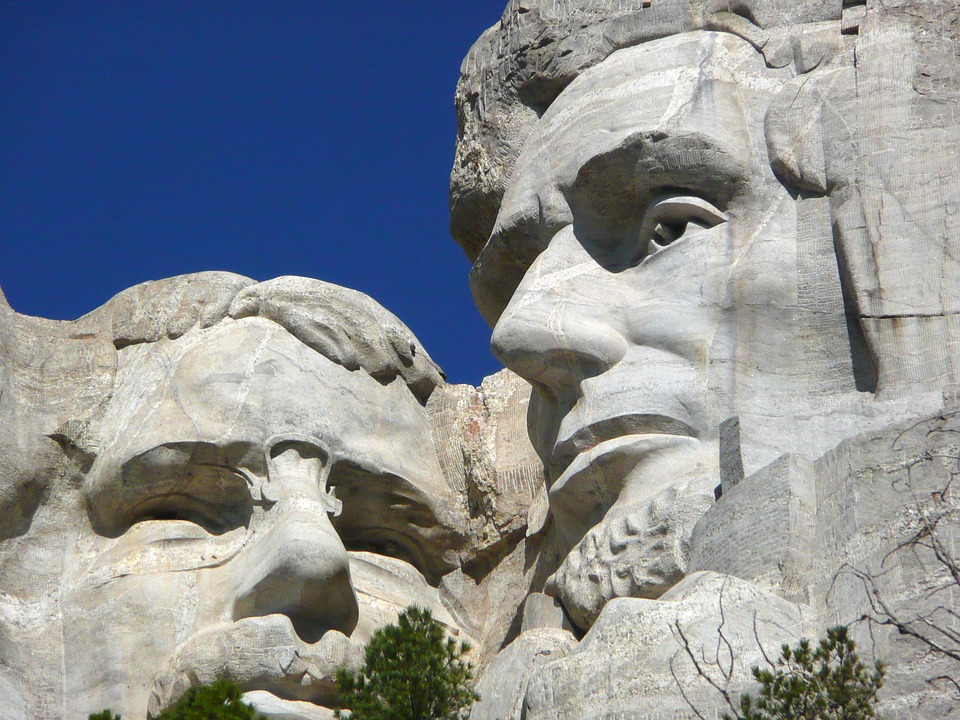