If the teacher has assigned you to write a human trafficking essay, but you have no idea what to write about – you will either buy college essays or this article should help you! Here we have gathered relevant information that will kick-start your writing.

To write an excellent human trafficking essay, you need to find a relevant topic to discuss. In the following sections, we will give you a list of topics, arguments for a thesis statement, and an essay sample, all of which you can use as a basis for your essay.

Before you proceed to the next section, look through the available information about human trafficking. You can explore the statistics reports from the UN and International Labor Organization to get a feel for the scope of the issue and analyze current trends. Also, we advise you to read articles in popular newspapers and blogs to see how the problem of human trafficking is highlighted in mass media. All this will help you have a better understanding of the topic and information available, as well as define the issues interesting to you.

Arguments for a Human Trafficking Essay

Many people are not aware of human trafficking and still may consider it as sex exploitation. In fact, this term involves a significant number of issues that occur among men, women, and children worldwide. Here are some ideas that you can use as a thesis statement in your human trafficking essay introduction.

Human trafficking involves many issues that can be addressed in your essay or research paper. Here are some ideas that you can use as a source of inspiration in your paper:

In the text below, one of our essay writers has discussed one of the urgent issues connected to human trafficking. You can use this sample as a guideline, study the transition words, and use the information from the text (as you do when you order English essays for sale). And be careful: don’t copy the text without changes to avoid plagiarism.

Why Can We Not Stop Human Trafficking?

According to statistics from the International Labor Organization, there are more than 40 million victims of human trafficking around the world (“Global Estimates of Modern Slavery”). Among the victims are those connected to sexual exploitation, forced labor, organ removal, forced marriage, and other crimes. Some forms of exploitation dominate in particular regions, while sex exploitation is geographically widespread.

The main problems of prevention and detection of this type of crime are that not all victims are able or willing to apply for the protection of their rights. Many victims don’t know where to ask for help or don’t know the language. Also, there are obstacles in the communication between law enforcement authorities in different countries.

We hope that all the information from this article will boost your writing. All you need is to choose a topic, collect data, and write a well-structured essay! In any case, you can ask the EssayBulls writers to help you. Pay for an essay on our website to get your homework done painlessly. We are here for help 24/7. 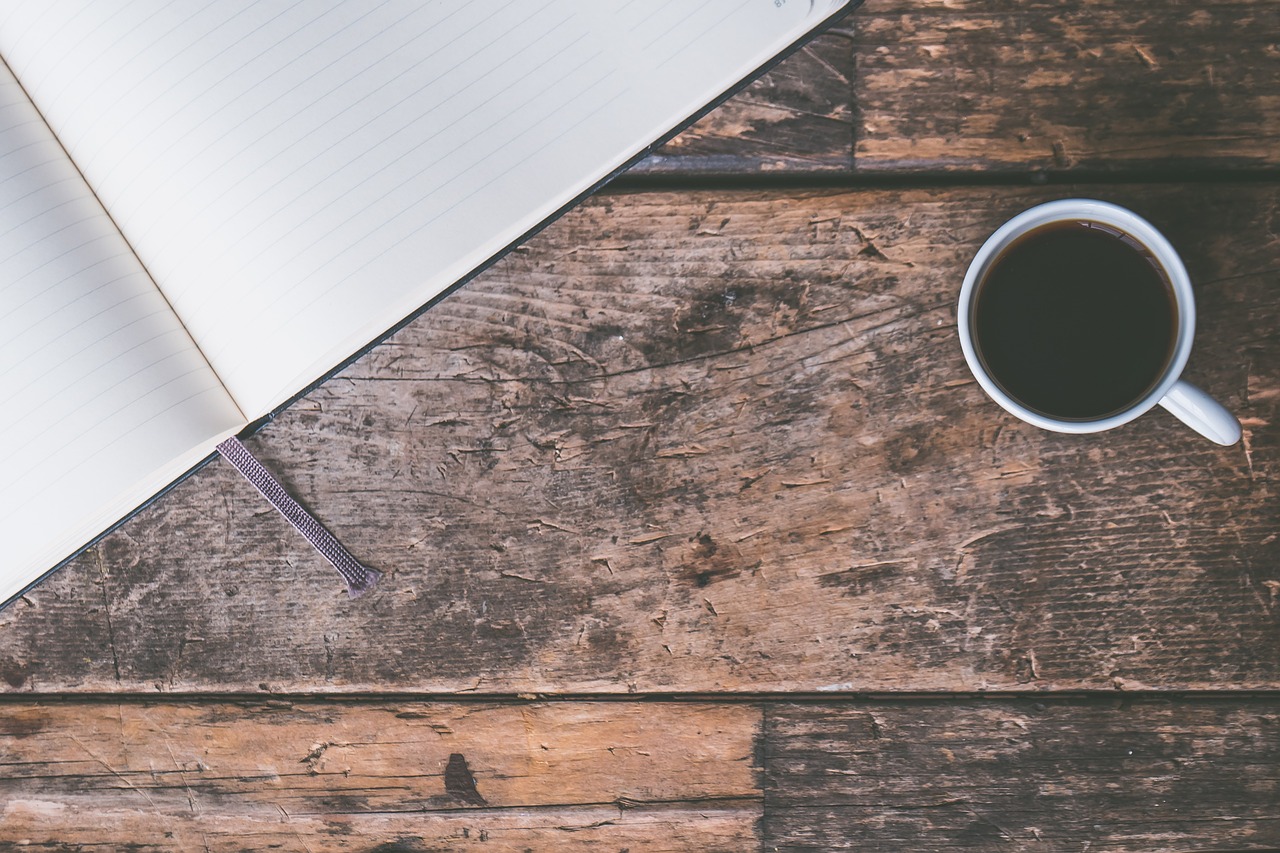 How to Format a Case Study Correctly 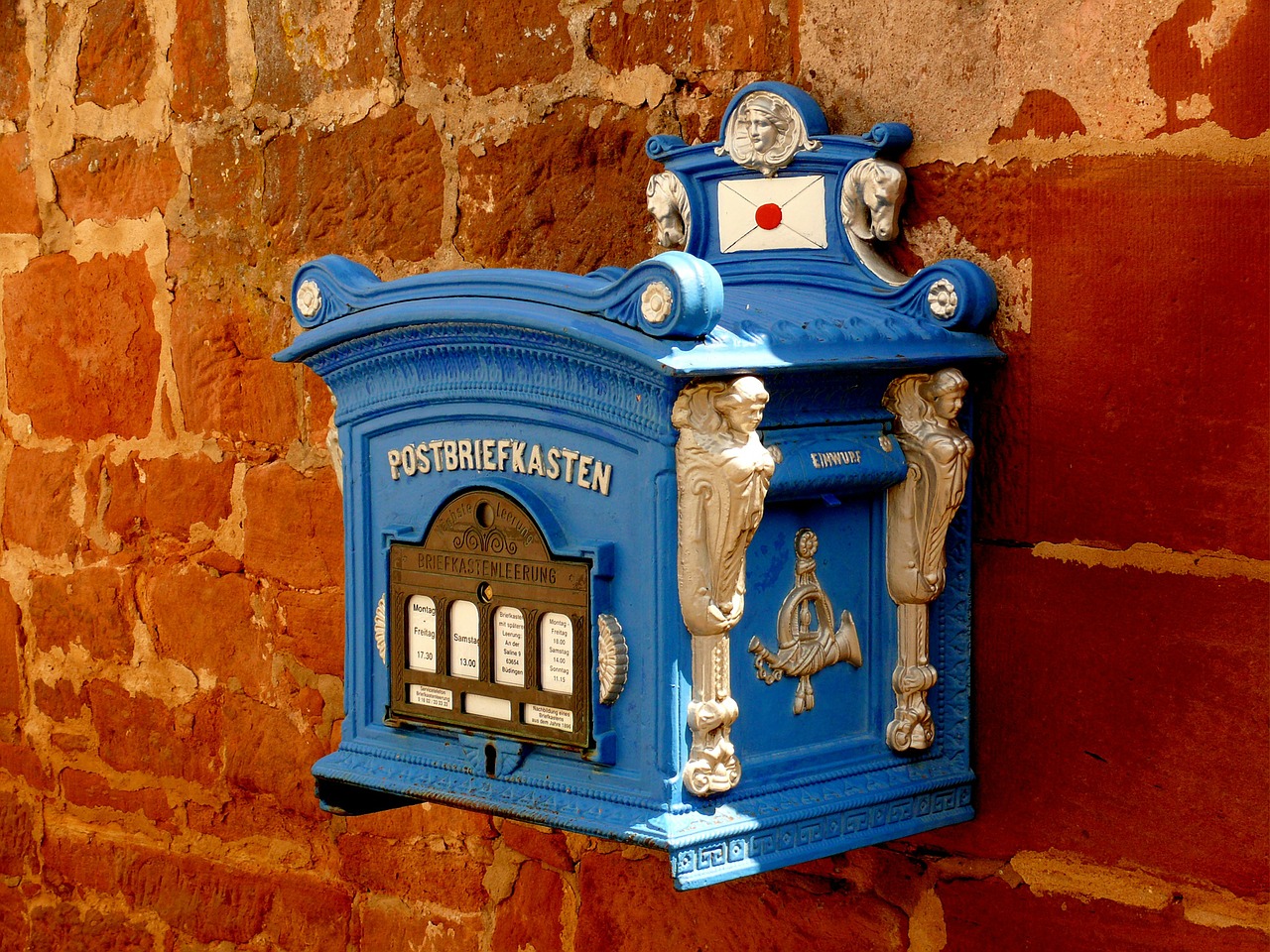 Tips for a Good Invitation Letter for Meeting 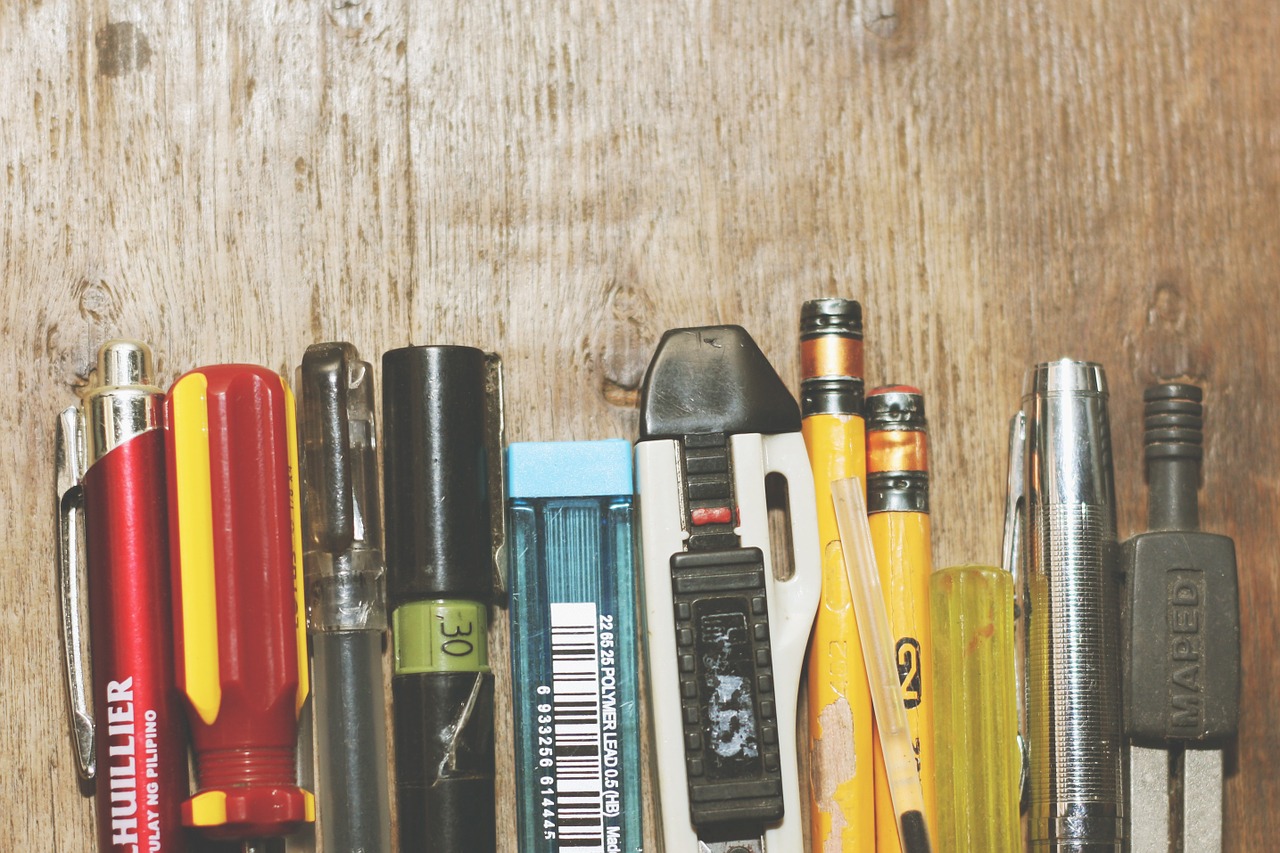 How to Write a College Application Essay